We're all afraid of something. From time to time, a new fear may knock on our cognitive door asking to be let in. Once inside, it destroys tranquility and disrupts our thought patterns, bringing with it doubt and worry. Sometimes fear presents itself in a variety pack, where it expands and takes over several aspects of our lives and demolishes confidence and self-esteem.

While dealing with fear is no fun, it can be the bringer of enlightenment if dealt with effectively. Rather than allowing it to arrest personal progress it has the potential to move us forward on the path of self-awareness. Fear comes with the anticipation of something we perceive as harmful. It creates anxiety of what could possibly happen as a result of a set of existing circumstances. It can also be based on pure conjecture with incomplete evidence to support it. Fear isn't necessarily rational. It is a perception of how the world around us affects our health, safety, and security. But fear can also be based on anticipated results founded on available information. Either way, it feels very real and very threatening. Each of us must examine the nature of our fear and how it affects us as individuals.

There are times when our fears do come true, but when reviewing our actual experiences versus the number of times the anticipation and preparation were simply an exercise in futility, it's likely that the percentage of actual crises is very low. All of that heartache and tension for nothing. Much of what we worry about never happen. Think about the countless times we've gone into fear mode, only to be pleasantly surprised that it wasn't as bad as anticipated?

If we think about fear on a scale of 0 meaning no fear to the max of 10 meaning debilitating fear, we can begin to move the needle from the upper end of the scale down to a manageable level. Trying to obliterate fear is a lofty goal, but to shift it gradually permits a diminishment that can be effectively dealt with giving us a chance to foster courage.

Try this: Write down your fear. Rate it on our scale of 0 to 10. Now think about how the fear affects your ability to be happy and to take action. Consider what you are currently doing to address the fear. Are you wallowing in the fear and anxiety or are you doing the best you can to deal with the situation that's making you feel this way? What could you be doing differently? What's the worst thing that could happen if the scenario you envision occurs? What action can you take to feel more in control? See if there's another way to perceive what's going on that reduces the fear. Eliminate the things you have no control over and replace them with the things you do have control over. Now rate it again on the same scale. Hopefully, the fear rating has dropped a couple of points. Repeat the exercise until the rating is a 5 or below.

Now that the fear is at a manageable level, you can muster the courage to take action. Given the worst case scenario, list 3 possible actions you can take if it occurs.

Dealing with fear is necessary. On the negative side its effects can include:

- Depression resulting in helplessness and hopelessness

On the positive side, we can:

- Adapt to change resulting in a calmer mindset

- Overcome the fear resulting in a sense of strength

Professor Leon C. Megginson said, “It is not the strongest of the species that survives, nor the most intelligent that survives. It is the one that is the most adaptable to change.” By going deeper and exploring what is creating the fear and the impact it's having on you, there is the opportunity to shift your perception of the situation. Then you are poised to make a list of positive actions you can take to reduce the fear and channel the energy in positive ways. It is possible to overcome fear and push through change while in the process of evolving.

In Our Separateness, We are Together on this Path

How to Leave Judgment Behind and Experience Compassion 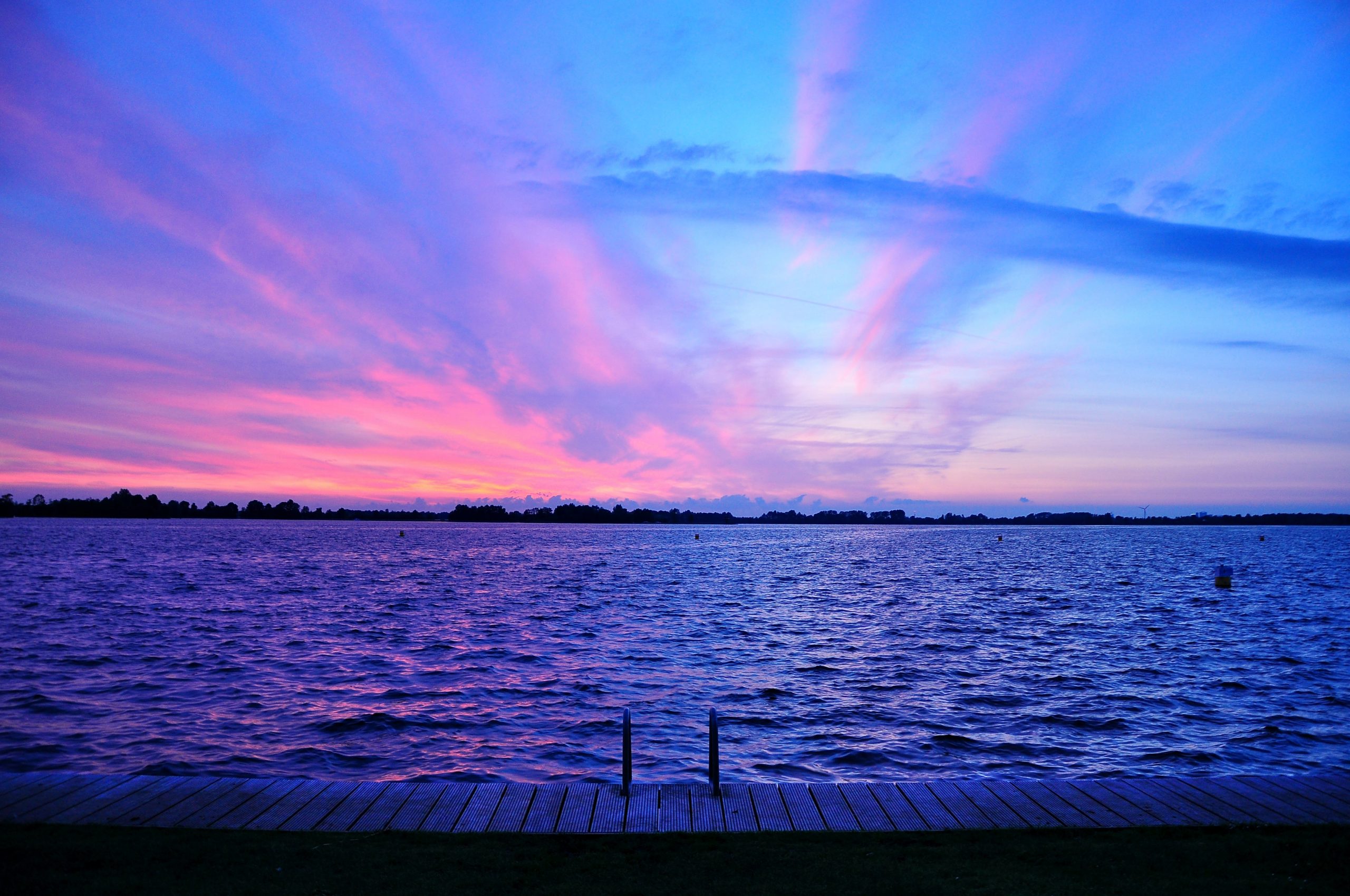 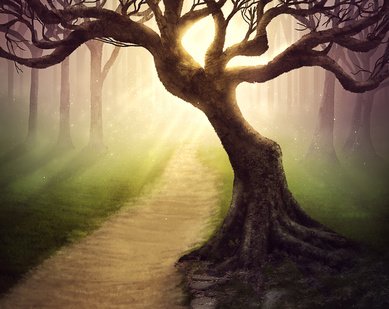 Discovering Your Life Purpose: The Path to Karmic Fulfillment

What is your vibrational frequency?

See where you fall on the Wing Vibrational Scale and learn how you can elevate your personal vibration.
Take the quiz